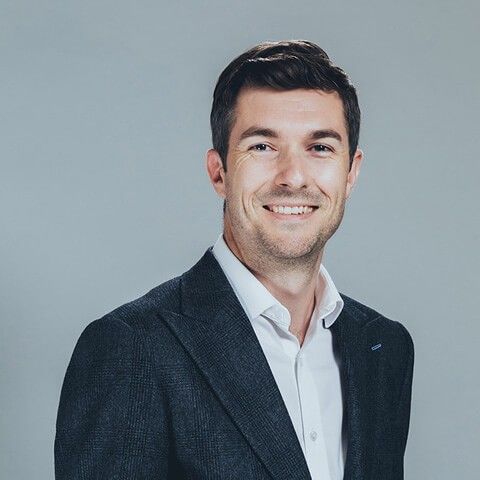 Michael graduated from the University of Sheffield with a degree in economics and began his career as an accountant in public practice. He joined AJ Bell in July 2007, and was appointed as Deputy Chief Executive Officer in October 2021. In addition to providing financial oversight of the Group, Michael supports our Chief Executive Officer, Andy Bell, with the development and execution of AJ Bell’s future growth strategy.