“Shareholders in housebuilders have been looking on nervously, as the stamp duty land tax break has ended and the rules for Help to Buy continued to change but Barratt’s trading statement offers welcome reassurance,” says AJ Bell Investment Director Russ Mould. “The net reservations rate in its new financial year may have dipped slightly compared to 2020 but it has exceeded the level seen at this stage in 2019 by 18%, even though Help to Buy has represented only a fifth of house purchases compared to more than half in the first three months of the last financial year (and just under 40% for the year as a whole). 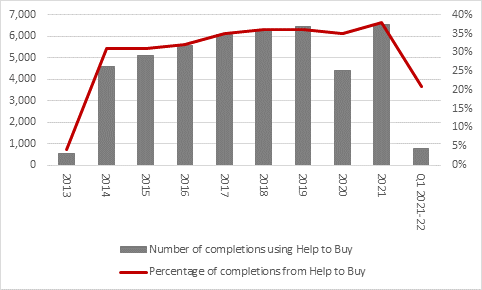 “Prices are still rising, completions are still forecast to increase for the current year and management still seems confident in the future as it is stepping up its land-buying activities. 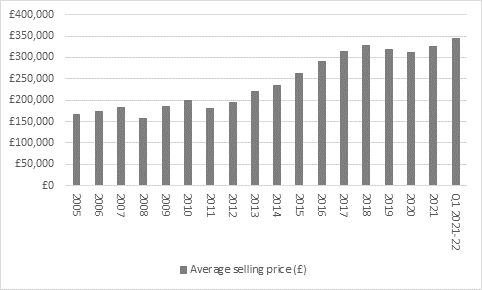 Source: Company accounts. Financial year to June. Q1 2021-22 covers 1 July to 10 October and is based on the forward order book rather than completions. 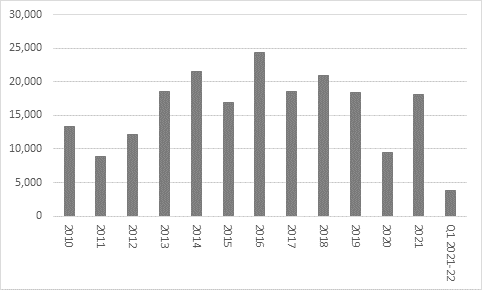 “The price increase is helping to mitigate input cost inflation, in the form of labour and raw materials, issues also flagged by building materials distributor Brickability in its trading update. Shrewd land purchases also help Barratt as it seeks to meet its medium-term financial goals of a 23% gross margin (up from 21% last year) and a minimum 25% return on capital employed over the medium term (against 28.3% last year).

“The trading update should also offer comfort to shareholders that the current analysts’ consensus forecast is achievable for the year to June 2022. At the moment, analysts are looking for
•    6% sales growth to £5.1 billion
•    6% growth in operating profit to £975 million for an unchanged operating margin of 19%
•    17% growth in stated pre-tax profit to £951 million, helped by the presumed absence of further remediation costs relating to cladding and the Citiscape in Croydon
•    41p in dividends per share, up from 29.4p

“That dividend may catch the eye of income-hunters in particular. It equates to a forward dividend yield of 6.2%, a figure which would help shield investors’ purchasing power from the ravages of inflation, should price rises indeed go higher and last for longer than implied by central bankers’ preferred narrative that the increases are down to temporary bottlenecks and merely ‘transitory.’ 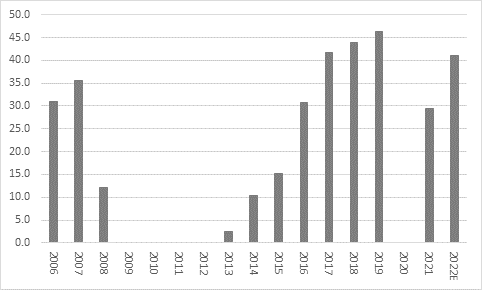 “Nor does Barratt look particularly expense on the basis of earnings or book value, either, after the recent pull-back.