Official data unmasks divided nation when it comes to pensions

“Automatic enrolment has succeeded in getting millions of workers saving something for retirement but make no mistake about it, the UK is very much a divided nation when it comes to pension savings.

“This undoubtedly in part reflects wider inequalities in society, with those on the highest incomes more able to build up big pension pots versus those on lower incomes.

“However, there are also significant structural challenges and gaps in automatic enrolment that need to be addressed.

“For example, millions of self-employed workers are not covered by auto-enrolment and, without urgent action, risk ending up relying almost entirely on the state pension in their later years.

“In fact, the average pension wealth of a self-employed worker approaching state pension age was just £16,100 versus £91,400 for employees. If this problem is left unaddressed then a huge section of society will be living in penury in retirement.”

Self-employed - radical solutions need to be considered to avert disaster

“While the problem facing the self-employed is clear, solutions are less obvious. The Lifetime ISA has the potential to be an ideal retirement saving vehicle for the self-employed but is held back by the 25% early withdrawal charge and the 18-39 age restrictions.

“Reducing the withdrawal charge to 20% - so it just aims to return the upfront Government bonus – and scrapping the age restrictions would make the product more attractive for the self-employed.

“Another idea that has been floated could involve using the National Insurance (NI) system to allow people to divert money into a Lifetime ISA or a pension. The Government could increase NI rates for the self-employed, for example, but give them the option of diverting this increase into a savings vehicle.

“This would be a hard shove into pension saving, rather than a nudge, and would certainly be controversial. However, radical solutions need to be considered if a future disaster is to be averted.

“The self-employed are just one example of a pension problem requiring action – there are many more. Other groups, such as those with multiple low-income jobs, also risk missing out in retirement. Similarly, there will be people in their 40s and 50s who have missed out on the glory years of defined benefit pensions and don’t have enough time to build up a decent-sized defined contribution pot via auto-enrolment. 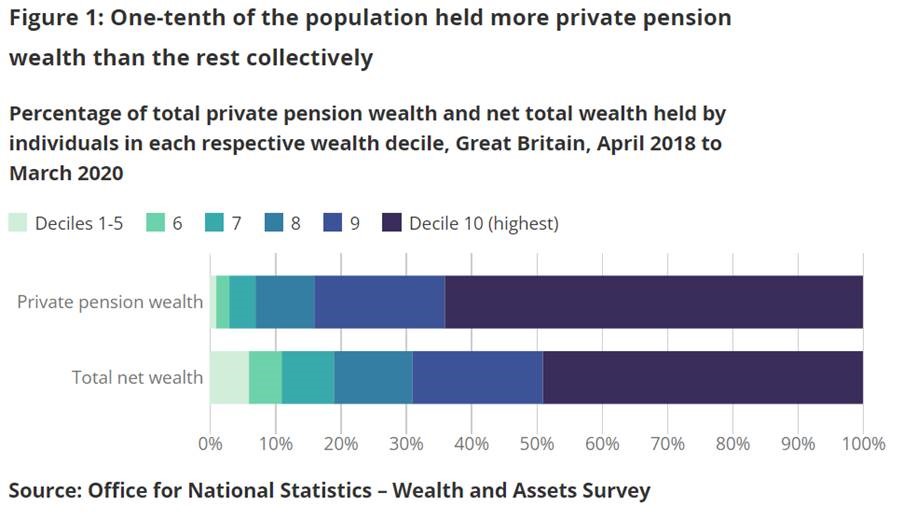 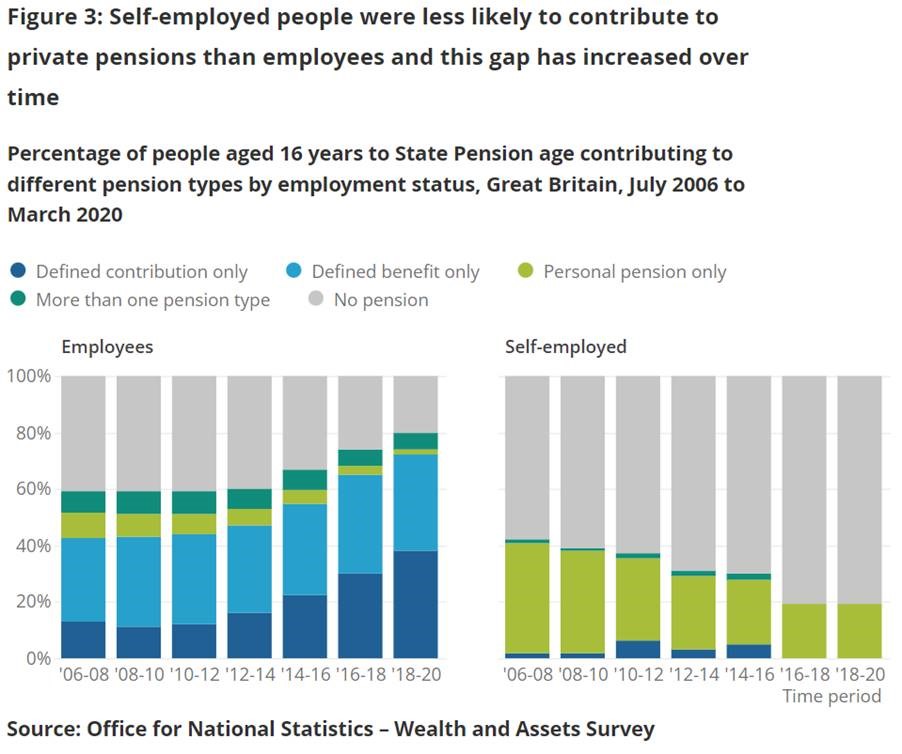