“News that Oxford Nanopore is planning its long-awaited flotation for the second half of 2021 will be sparking a few hopes and dreams for shareholders in IP Group,” says AJ Bell Investment Director Russ Mould. “The intellectual property commercialisation expert holds a 15% stake in Oxford Nanopore, which currently has a £340 million valuation on IP Group’s books, equivalent to a quarter of the company’s entire portfolio of investments, which comprises stakes in over 120 life sciences, technology and renewables companies.

“A successful listing by Oxford Nanopore could conceivably give an uplift to those valuations and thus IP Group’s net asset value (NAV) and share price. 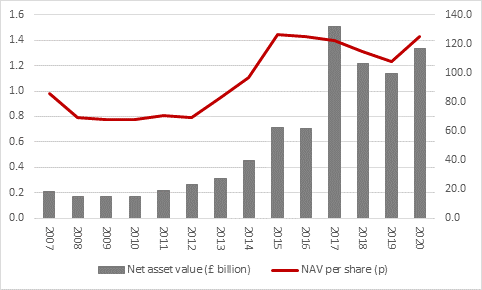 “IP Group’s latest published NAV per share figure is 125.3p, including the company’s £203 million net cash pile, so the shares trade at pretty much book value (a huge contrast to the 50%-plus discount which prevailed when Neil Woodford’s woes compelled his funds to dump 13% of IP Group’s shares so they could raise cash in late 2019).

“The FTSE 250 constituent invests in, and works to commercialise, the intellectual property (IP) developed by British universities.

“A successful float by Oxford Nanopore – the third unicorn with a $1-billion-plus valuation to emerge from IP Group’s investments, after Ceres Power and Hinge Health – would be a huge affirmation of the company’s business model. IP Group exited Ceres Power with a seven-fold profit in 2020, as the firm realised more from sales of investments than it put into them for the second year in a row. 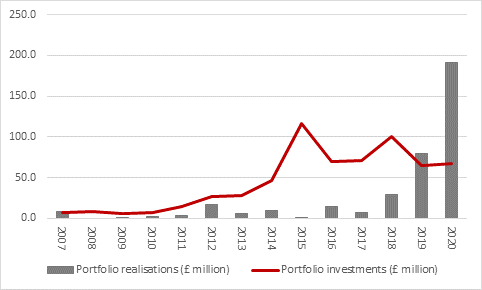 “This can also be seen in how gains on disposal have begun to rack up as some of the investee companies have begun to mature, and IP Group’s management clearly feels there is huge potential here, as they sanctioned a maiden dividend alongside the full-year results for 2020 back in early March. 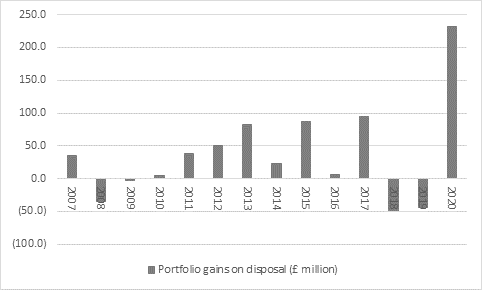 “The timing of the Oxford Nanopore float is interesting as company’s LamPORE COVID-19 diagnostic test, which is already in use within the NHS.

“But there is more to IP Group than just its 15% stake in the DNA and RNA sequencing specialist. As it marks its twentieth year, stakes in 43 firms represent more than 80% of the £1.2 billion portfolio, whose breadth has been boosted over time by the acquisition of Fusion IP, ParkWalk Advisers and Touchstone Innovations. 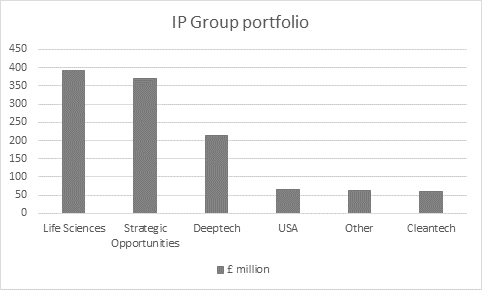 “The second biggest holding after Oxford Nanopore, according to the accounts for the year to December 2020, is life sciences firm Istesso, where a 56% stake is valued at £85.6 million, with digital back and joint-pain clinic Hinge Health third. IP’s 2.4% stake here has a book value of £42.1 million.