Stock markets are bubbling up again, with America’s NASDAQ, the UK’s FTSE 250 and Germany’s DAX all setting new record highs this week. Hopes for some details this week on President Trump’s long-awaited tax cuts are one reason why.
27 April 2017
Share:

“Bearing in mind Warren Buffett’s comment that “A pack of lemmings looks like a group of rugged individualists compared with Wall Street when it gets a concept between its teeth,” markets may well welcome plans to reduce corporation tax in America, but investors will need to be wary of the hype and focus on the facts for three reasons: 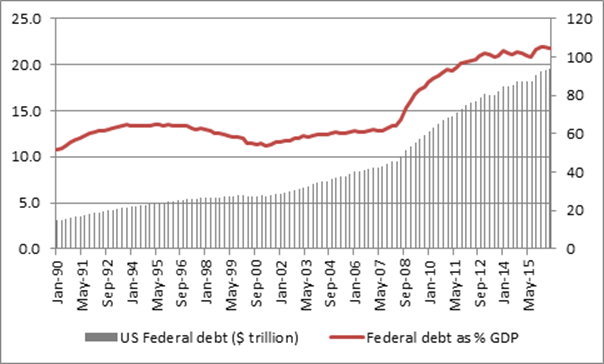 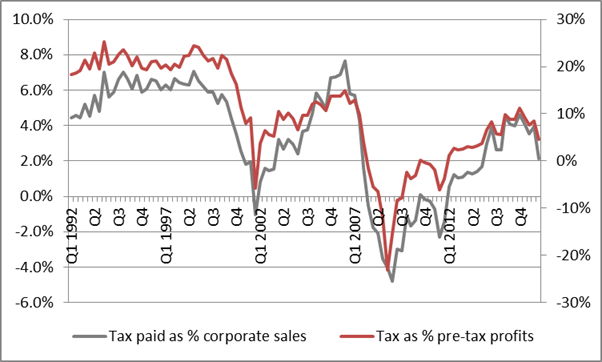 A 43% cut in the US corporate tax rate to 15% from 35% (assuming this is proposed and then delivered) is therefore likely to add 1.5 percentage points to corporate profit margins, using that 3.4% tax paid-to-sales ratio as the starting point.

On a total company sales base of $15.6 trillion, that is the equivalent to around $225 billion, or 13% of the aggregate post-tax profits made by corporate America in 2016.

This is the profit uplift that the Wall Street lemmings are clearly seeking, but the S&P 500 is already up 11% since Trump’s election, while it remains to be seen whether such a windfall is landed, given likely opposition in Washington and how American corporations’ tax affairs already seem to be run very efficiently.”