Gooch stumped by COVID even as orders recover

“It may be headquartered in Ilminster, Somerset, but Gooch & Housego has a worldwide reach and normally a profit alert from the electrical and electronic components expert would raise concerns about global growth,” says AJ Bell Investment Director Russ Mould. “On this occasion, orders are still coming in and the problem seems to be that the AIM-quoted firm is struggling to process them, owing to COVID-related absences at its sites in the UK and USA. A warning that profits may fall £2.5 million short of expectations from boss Mark Webster is hitting the share price but the company still seems to be well plugged into growth markets over the long term.

“A near-30% jump in Gooch & Housego’s order book to £120 million looks very promising, especially as that almost covers last year’s £124 million in revenues. 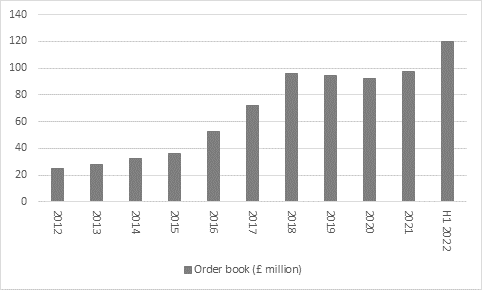 “This progress reflects the company’s reach from, and business mix at, nine sites worldwide, with just under a quarter of sales coming from life sciences, a third from aerospace and defence and just under a half from high-tech industries, including metrology, fibre-optics and semiconductor manufacturing. The global shortage of semiconductors is well understood and as a result capital investment by silicon chip makers is expected to surge by over 30% in 2022. With customers including America’s Coherent and the UK’s Renishaw, Gooch & Housego is well placed to capitalise on this increase in spending. 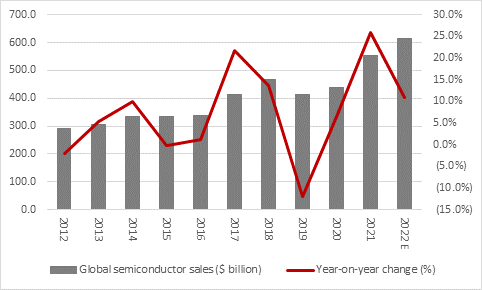 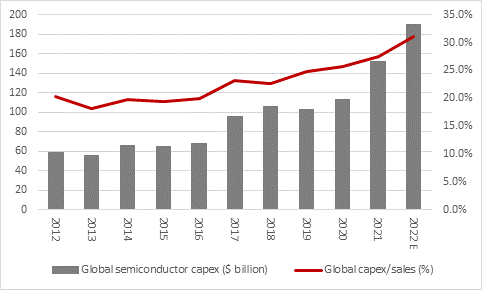 “The problem appears to be one of meeting demand not generating it, owing to tensions in global supply chains and also staff absences owing to COVID. While understandably worrying for those members of staff involved, investors may be relieved in some ways, as profit disappointments at Gooch & Housego have tended to signal trouble more widely for the global economy.

“Since the company listed in 1997, year-on-year drops in profit have been relatively rare.

“Chief executive Mark Webster’s acknowledgement that the current problems could mean adjusted pre-tax profits come in some £2.5 million below analysts’ consensus forecasts of £13.6 million suggests that earnings could drop again this year. 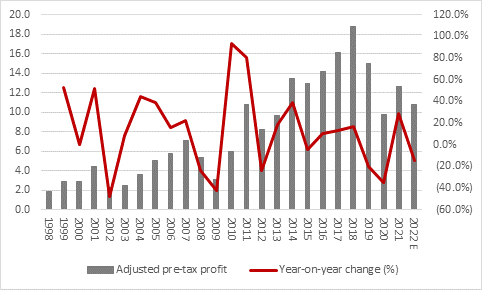 “A 6% drop in the shares is pretty mild given the 18% profit shortfall relative to expectations, so analysts and investors are clearly taking comfort from the order book and management’s encouraging forecast for a stronger second half of the financial year to September.”